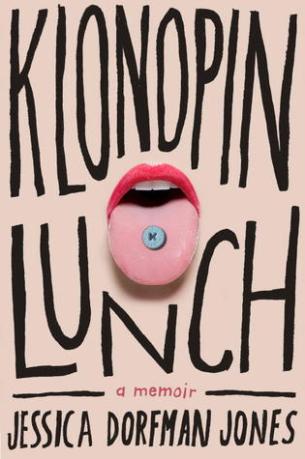 From the beginning, this author does a very smart thing. Before the reader has a chance to condemn her for her behavior, she takes care of that herself. Never defensive about her poor choices, Jones instead makes it very clear that her biggest critic is herself, which immediately takes her readers off the hook. We don’t have to decide whether we like her or not, because she’s already told us that we don’t. And this gives us the freedom to read her story without judgment. (Almost.)

The author’s exploits are wild, dangerous, sometimes hilarious, and always expertly told. Jones is a master with words, able to at once use some pretty big language while keeping her writing conversational. Which makes us wonder: How can this well-educated and articulate person keep company with such low-lives? It isn’t drug addiction, because Jones never gets to that point. So what is it? The initial answer is good sex, but the ultimate one is the freedom to fail. Successful, responsible, and miserable, the author’s path to finding herself is to lose herself first and start from there.

This may not be everyone’s cup of tea, and it does seem incredible that her husband allows her this very long leash without once confronting her, but this is a memoir so we have to take it at face value. Cup of tea or not, however, there is no arguing the fact that Jones is a very very good writer. She could probably spin a list of ingredients into a good read.